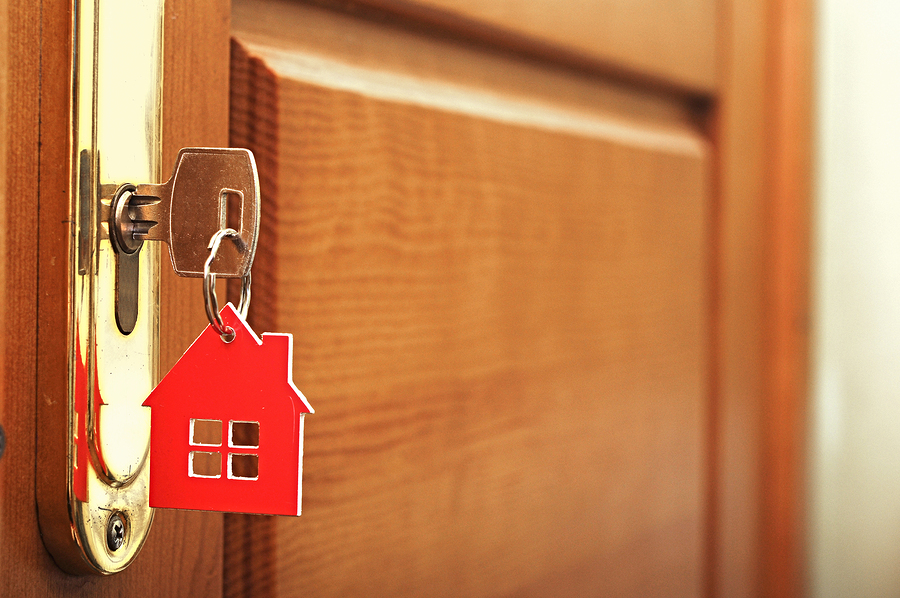 Larry the Landlord’s barber knows a guy, Terry the Tenant, who is looking for a place to stay. Larry goes online and downloads a lease he finds through google (1). Terry signs the lease a week later and takes possession of the property.

It does not take long for things to start going wrong. Soon, Terry is several months behind on his rent payments. On top of that, Terry’s girlfriend and her son have moved in to live with Terry, even though the lease is only signed by Terry. Larry, fed up with Terry’s lack of payments, prints up a notice to vacate that tells Terry to pay his rent or he will be evicted (2).

The lease did not specify how many days the notice to vacate must give the Tenant, so Larry created a one day notice to vacate (3). Terry does not pay Larry within 24 hours of receiving the notice to vacate, so Larry goes to the Justice of the Peace and asks for the paperwork for the eviction (4). Larry writes “Terry the Tenant” in as the party to be evicted (5). Larry then pays the filing fee and cost to have a constable serve the petition on Terry. The Court sets the hearing for twelve days later.

Larry and Terry both show up for the hearing. Larry is surprised and disappointed when the Judge rules in favor of Terry. Where did Larry go wrong?

2. Larry’s second mistake was making the notice to vacate conditional on not receiving payment of the rent. If Terry would have made a payment, then Larry would have lost any grounds to evict him. Make the Notice to Vacate unconditional. Then if the Tenant actually makes a payment you can decide later whether you want to actually go through with the eviction.

3. The next mistake Larry made is creating a one day notice to vacate. When a lease is silent (or there is no lease) on how many days the Tenant gets to vacate the property, then state law requires you give the tenant at least three days. If you want to be able to evict your tenant after one day, then you need to put that into your written lease agreement.

4. If you live in a county with multiple Justice of the Peace Precincts (such as Tarrant county), then you need to check first to make sure you are at the right JP before filing your petition. The location of the property determines the correct precinct, and that is not always going to be the Justice of the Peace that is closest to the Landlord’s home.

5. This final mistake is a big one. Larry only specified that he wanted to evict Terry, which means that he left Terry’s girlfriend and her son out of the eviction process. That means that if Larry manages to get a judgment, it is only enforceable against Terry. If the girlfriend decides she is not going to leave, then Larry has to start the entire eviction process over again.

Pro Tip: You should always add “And All Occupants” after the named Defendant. This takes care of any people who may have moved into the unit without your knowledge or permission, including those that you may not even know existed!

Of course, this is just some of the things that can go wrong in an eviction, and this does not even take into account what happens if Terry the Tenant asks for a jury trial, appeals the judgment, or hires a lawyer experienced in fighting residential evictions.