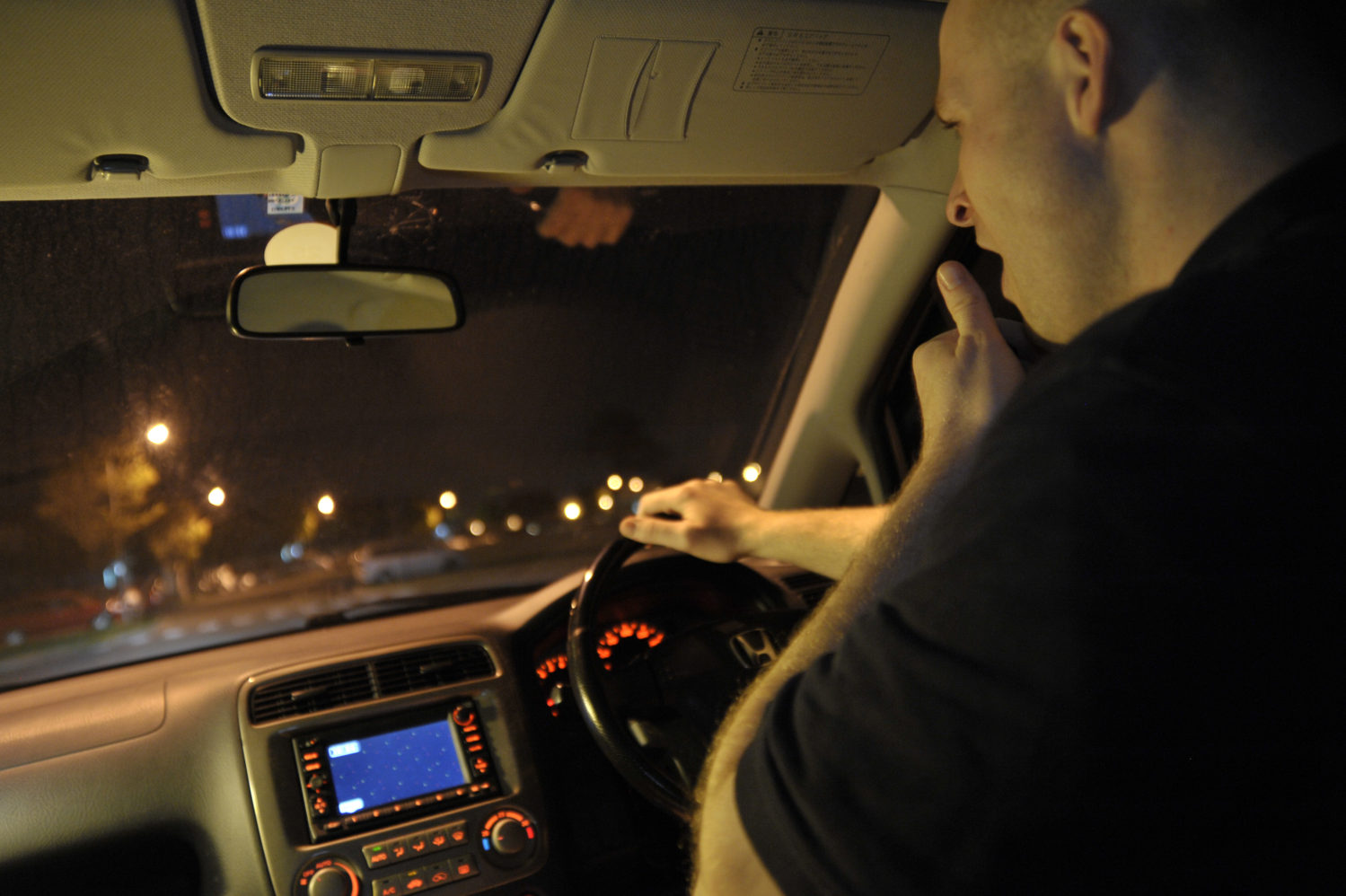 Researchers from the AAA Foundation for Traffic Safety recently published a study that shows sleep deprivation when driving has consequences more serious than previously realized.

In fact, an estimated 16 percent of all fatal crashes in America involve driver drowsiness. The study found that drivers who get fewer than four hours of sleep were 15 times more likely to cause a car collision in comparison to those who received seven to nine hours of sleep.

That means you are as likely to have a wreck due to a lack of sleep as you are for driving with a BAC 1.5 times the legal limit!

Additional factors the study found can increase the risk of a crash – recent changes to work or sleep schedules and being on the road for three hours or more without a break.

You can read more about the study Here.