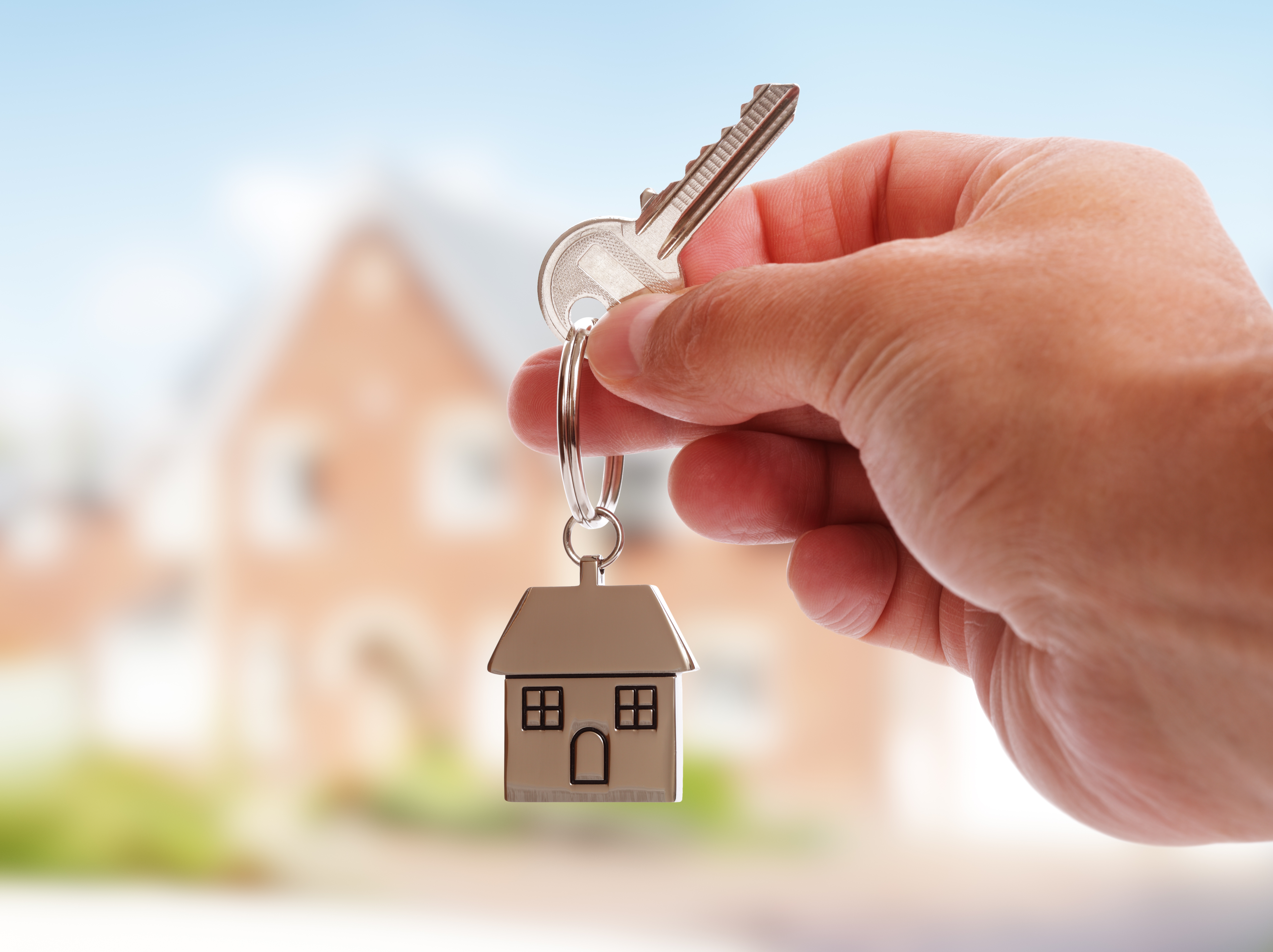 Joe and Jane, a newly married couple with a baby on the way, enter into an agreement to purchase their first home. They found the home on Craigslist and the advertisement stated that the owner was willing to work with the buyer. In the end, Joe and Jane agreed to pay a $5,000 deposit and $1,500.00 a month. The agreement states that if they continue to make their payments and eventually pay off the full $120,000 remaining balance on the owner’s note on the home, then the owner will hand over a deed to the home to the couple.

Unable to secure credit for traditional financing, Joe and Jane think they’ve found the perfect solution. They pay the $5,000 down move in, and immediately invest another $6,000 in fixing the place up. Everything is fine for the first year, but then twelve months after taking possession, they receive a notification from the landlord that he does not intend to renew their lease and they have thirty days to vacate the premise or else he will initiate an eviction. Or the couple makes one rent payment a few days late and they get a three day notice to vacate from the landlord for failure to pay the rent on time. Or they receive a notice to evict from a name that they do not recognize, it is somebody who claims that they bought the home at a foreclosure auction and now they hold the title. It can play out a hundred different ways, but the end result is the same, Joe and Jane thought they were purchasing their first home and instead they found out too late that they were really lining the owner’s pockets while helping him pay down the note on the home. Now they have nothing to show for their $5,000 deposit, their $6,000 in renovations, and the monthly payments of $1,500. That’s over $60,000 spent on a home that Joe and Jane now have zero ownership interest in. A JP Judge signs an eviction order and a constable tells them to get out or he will throw them out.

That is it, right?

Wrong. These types of transactions go by many different names, sometimes they’re called lease to own, other times executory contracts or contracts for deeds. They can take many different forms, but the basic structure is that the tenant has agreed to rent a home until such time as they’ve paid an agreed amount of money to the owner, at which time the owner will transfer title to the home to the tenant/purchaser. Usually there is some kind of security deposit, down payment, or option purchase payment that involves a large sum of money at the front end of the transaction.

These seller protections can be found in the Texas Property Code Chapter 5 Subchapter D.

These types of transactions are ripe for exploitation and many sellers use them to their great advantage and to the great disadvantage of the tenant.  Because of the deceptive nature of many of these types of contracts, the Texas Legislature has codified several laws that a seller must abide by or else face liability and severe monetary penalties. These seller protections can be found in the Texas Property Code Chapter 5 Subchapter D.

Many of the provisions of Subchapter D allow for the purchaser to cancel and rescind the contract and receive a full refund of all money spent on the home of the seller has not done what they are supposed to do. If the seller did not send you annual reports, for examples, then he could owe you tens of thousands of dollars in damages. Or if the statutorily required form showing a lien on the home was not given to you at the time of purchase, then you may be entitled to a significant money judgment against the seller.

Unfortunately, many of these remedies have been greatly reduced from what the legislators intended by Texas Judges legislating from the bench. This reflects a growing and alarming trend in Texas of Judges putting money and business interests ahead of consumers and regular people.

Still, many of these provisions also include a Texas Deceptive Trade and Practices Act tie-in, which can result in treble damages in the right circumstances. If you have entered into one of these agreements and are now being thrown out of your home with no compensation, then schedule a consult with an attorney today to see if we can help you make sure you do not end up with nothing to show for your investment.  If you are a property owner contemplating entering into one of these agreements, then do not do anything until you speak with an attorney that understands these agreements and how to avoid the pitfalls associated with entering into them.